Stepping away from the Couch

With the summer sunshine, and the success of the vaccine roll-out, people are beginning to step further away from the couch or the screen and embrace the outdoors.

A key challenge for all providers is the lack of diversity of programming, with Ireland’s top 10 being dominated by the ever popular Reeling in the Years series. While nostalgia is sought after, there will be a need for providers to introduce fresh content to our screens, particularly as we plan into the autumn and winter months. 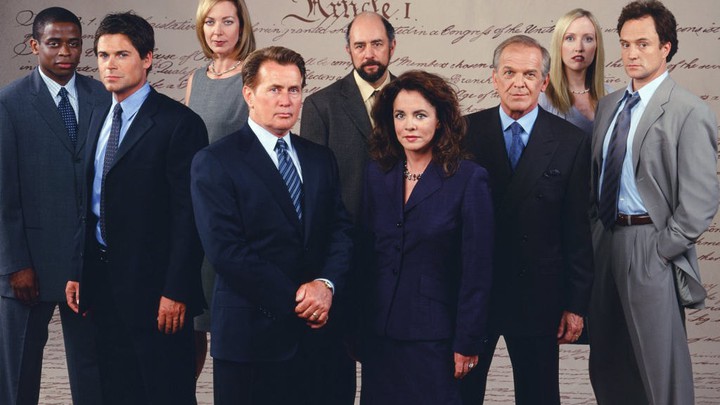 That said, nostalgia or the power of classics is a significant factor of video on demand’s continued strength. While streaming video from RTÉ Player, All 4 and Virgin Media Player is marginally down year-on-year it remains to be higher than pre-Covid levels.

This is not as a result of content new or exclusive to these digital players, but in fact people choosing to watch classic series such as Line of Duty, The West Wing and even The OC. This is mixed with new soaps and drama being just as popular.

May’s search and social was dominated by COVID-19 related events and news, but we are beginning to see other interests and stories appear as we move through the pandemic.

While Irish publishers were credited with their coverage of COVID-19, people are beginning to seek out stories (including opinion and factual) which are not related to the pandemic.

In Audio, the top podcast in May was The Witness: In His Own Words, and no doubt new owners of Communicorp, Bauer Media will be looking to see how they can use digital audio platforms to engage their current audience.

Lastly, as restrictions lift, people will begin to return to the cinema, with Peter the Rabbit welcoming families back into the big screen. This will be a important moment for cinema to reassurance the safety of their patrons.